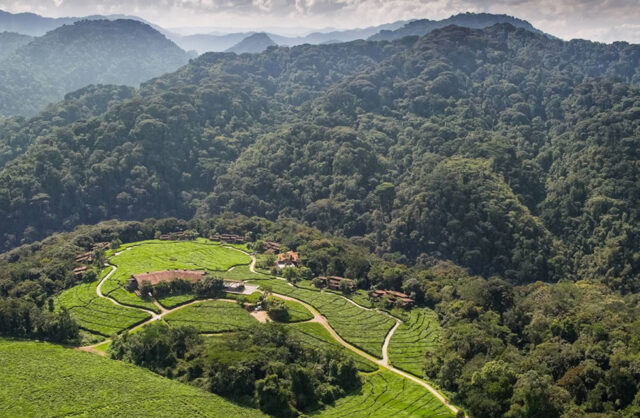 Rwanda has been ranked among the top 10 world adventurous places for 2013, according to Globe Spots, an international travel guide for tourists. Canopy walk in Nyungwe Forest. Rwanda has once again been named a top tourism destination.

According to the web portal, Rwanda was ranked sixth globally. Portugal comes number one on the list, followed by Mozambique, Kyrgyzstan, Panama, Armenia, Cuba, Ukraine, Malawi, and Canada in that order.

Speaking to The New Times yesterday, Rica Rwigamba, head of tourism and conservation at Rwanda Development Board (RDB), said that the ranking provides confidence to tourists.

“In Rwanda, we have much more to offer to tourists beyond the mountain gorillas. And we are proud of that. We are committed to showcasing Rwanda’s beauty to the world,” she said.

According to the Globe Spots website, there is more to visit in Rwanda than gorilla tours and Genocide sites, such as stunning ubiquitous mountains, national parks, excellent lake beaches, great culture, and a dynamic capital city.

“The country has a lot to offer its visitors and is working really hard to convince them to forget about its dreadful past. And with its incredibly well-paved roads, clean and safe streets, and friendly helpful people, Rwanda makes a perfectly smooth introduction to Africa,” it says.

For the fifth year, the travel guide magazine has captured what’s happening on the travel scene. As usual, they focused on destinations they thought will be hot – or at least should be.

Since the beginning of 2012, the country hosted about 493,744 visitors, representing an increase of 22 percent compared to the same period in 2011.

Unforgettable Self Driving Tours in Uganda